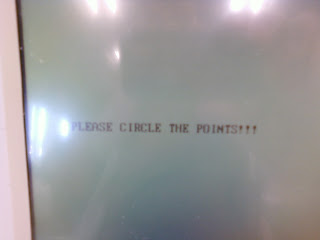 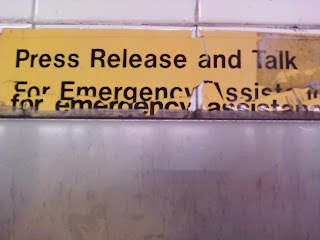 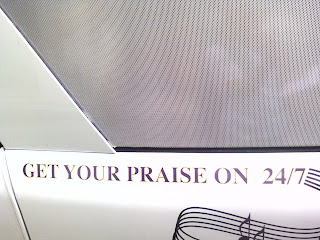 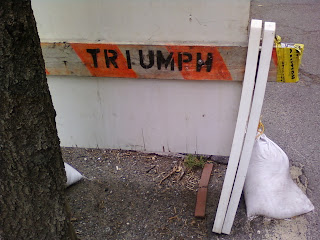 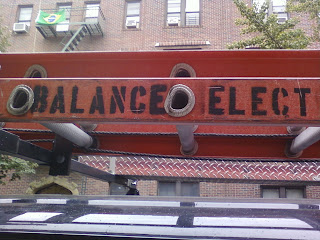 What I Engage & What I Want to Engage:


The peculiarly American interest in signs, and in 'conversion': typology, transcendentalism, pragmatism, modernism. The everyday, the ordinary, the small and particular, but those as more significant, even more sinister, than they are often said to be. "The vagaries of you and me."

Pragmati(ci)sm.
Uses, values, use-values. Know-how. Realist empiricism. Novelty & habit-taking, disposition. How a thing plays out. How it is found. Trying something out.

Poetics, both what is enacted and implied through forms and practice, and also the explicit philosophical announcements, whether exploratory or manifesto-polemical.

Conjunctions of the verbal & the visual/tactile.
Materialisms, both productive & nefarious. Same for Science, & for Technology.
Textual scholarship, handiwork, archival exigencies.

History as always being determined, worked out, 'known,' in the present. (Olson, Howe)

Violence & the Ordinary, the Vernacular: 'Life & Words'
How form and voice (style? tone?) in any so-called genre, emerges from, incorporates, and anticipates woundedness.
Writing as witness.

Forms of refusal. Forms of, allegiances to, silence.
Poetics of stuttering.
Wabi-Sabi.
Posted by John Harkey/Felix Fardo at 7:59 AM No comments: 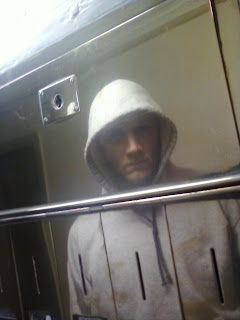 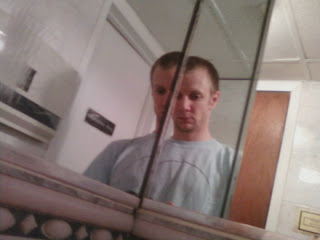 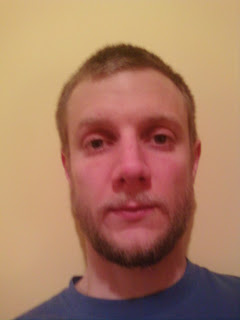 rimy stimmung, round fiats
atmosphere tuned to advantage
Posted by John Harkey/Felix Fardo at 4:02 AM No comments: